Difference between revisions of "Multistream" 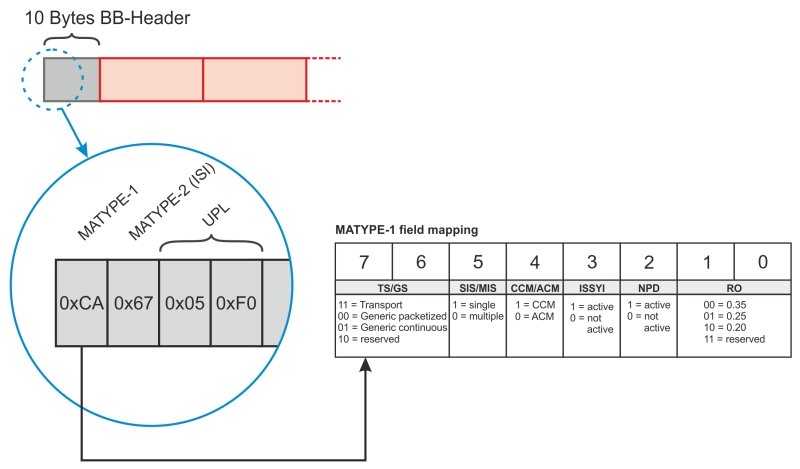 Although PLS and Multistream are two different techniques, you often see this combined. But they do not have any relation with each other. PLS was originally intended to reduce the cross-channel interference. But in real-live it is used as a simple encryption. Multistream is a part of DVB-S2. PLS is also, but then only with a reduced number of values can be used. Regularly the values are zero. With DVB-S2x you may choose the numbers.

List of receivers current or upcoming with DVB-S2X / multistream capability

Please note that not all these receivers are supported by OpenPLi!

1) The first series of the VU UNO 4k SE do not support multistream, ast the included FBC-tuner is the 'old' mainstream tuner. At this moment (begin December 2017) VU hasn't announced a delivery date of the new series FBC-DVB-S2x tuners. 2) Availability date to be announced by VU+